The recommendation of this book came after watching the season finale of Shtisel, an Israeli drama about a family of Orthodox Jews living in modern-day Jerusalem. One of the characters, a twenty-something man named Akiva, loves painting and this often runs counter to the interests of his father, his work and his prospects of marriage. My Name is Asher Lev takes place 60 years ago in New York, and yet the Lev family could be next-door neighbors with the Shtisel family. Both feature characters with sidecurls and fringes, speaking Yiddish and Hebrew, observing Shabbat and the prescripts of the Talmud, and invoking often the name of the Lord—though one hears Ribbono shel Olom (Master of the Universe) in one and ha-Shem (the Name) in the other.

Art. One aspect of the book that I loved from the beginning and that continued to impress me throughout is how it gets into the mind of an artist, how he sees and how he creates. Anytime Asher was in front of a canvas or even started doodling with his finger, it was exciting. This reminded me of The Glass Bead Game by Hermann Hesse which starts with a brilliant scene where a child is auditioning for a school and is taught how to play a fugue. As the child plays the violin and the instructor plays the piano, the fugue begins to unfold and so does the child’s wonder and understanding of what is being created. Potok accomplishes the same sort of writing with respect to painting and sculpture, and even manages to extend it through an entire novel without it ever losing its marvelous quality. 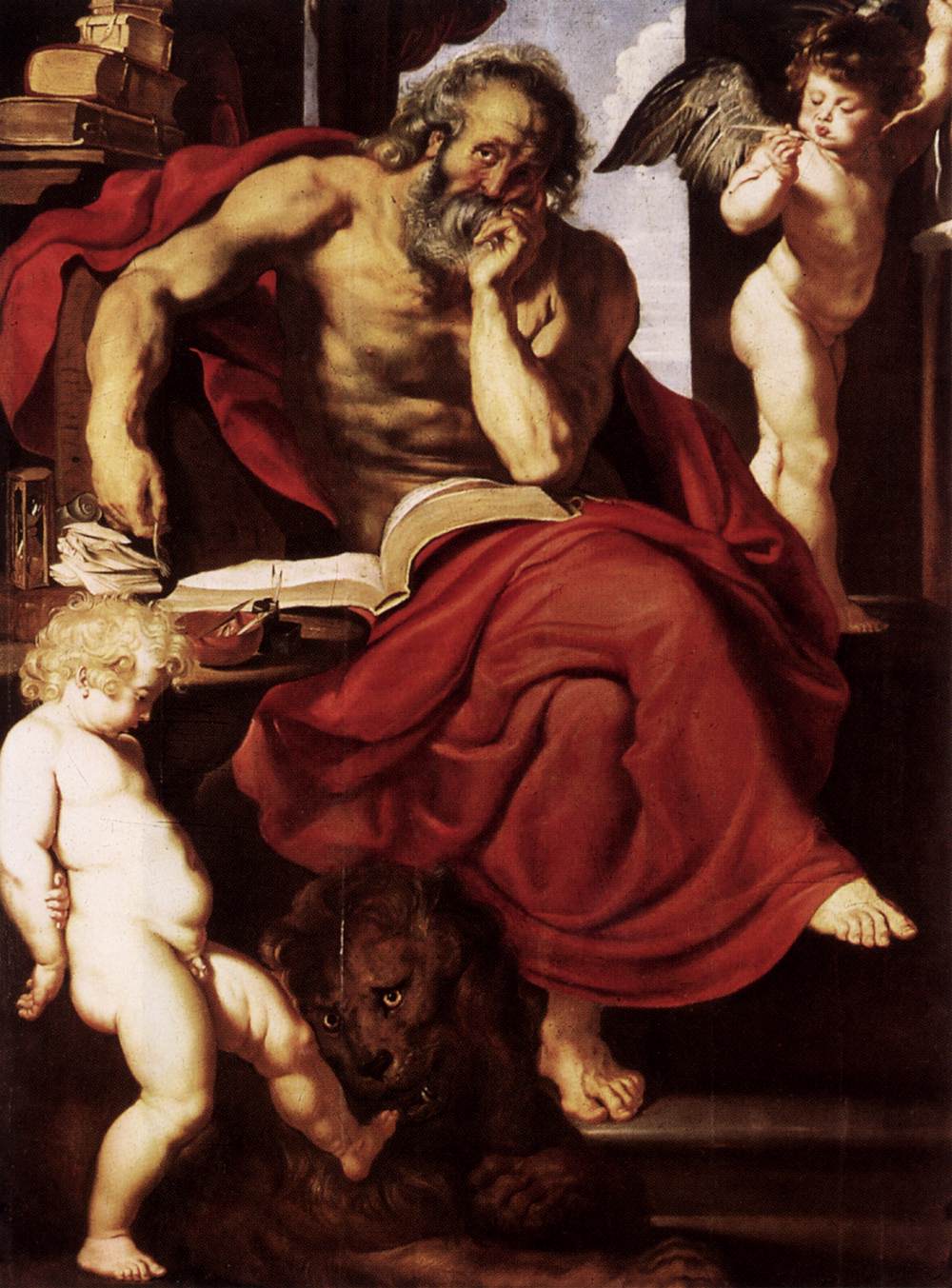 Art and faith. The central struggle of the book seems to be between the realms of art and faith as sources of ultimate meaning. I remember once going to someone’s house for a reading and discussion of one of T.S. Eliot’s Four Quartets. I was thinking about how much effort people make to understand such poetry and how the benefit of such an endeavor is not always obvious, and so I asked the discussion leader, who was a learned man and a man of faith: “If we know the Scriptures are divinely inspired, whereas we never quite know where other literature will lead, why do we not spend all of our time reading and trying to understand Scripture?” Since I enjoy reading literature, I was hoping for a robust and concise defense of the practice, but he said, “Well, you can just read Scripture. That’s perfectly fine.” I was mildly devastated by the answer. Though I have never been censured for spending as much time as I do reading literature, I often wonder if it is more a distraction than an aid with respect to our ultimate end. I can’t help but be haunted by St. Jerome’s vision in which he hears the Judge say, “Thou liest, thou art a follower of Cicero and not of Christ. For where thy treasure is, there will thy heart be also.”

Coming back to the novel, there is the similar tension, taken to greater extremes. On the one hand, you have Jewish characters who believe art is from the sitra achra (the Other Side) and completely at odds with fulfilling God’s will; at the same time, there are artists who hold the same conviction from the other side—that one cannot be an artist and hold on to anything else as good or true apart from that art. There was one little dialogue in the book that shines through this violent dichotomy and gives some hope:

What kind of silly question had I asked? Had I ever known of a great artist who was happy?

He stared gloomily out the tall windows of the studio. Perhaps, he said. Anything was possible with the Baroque. 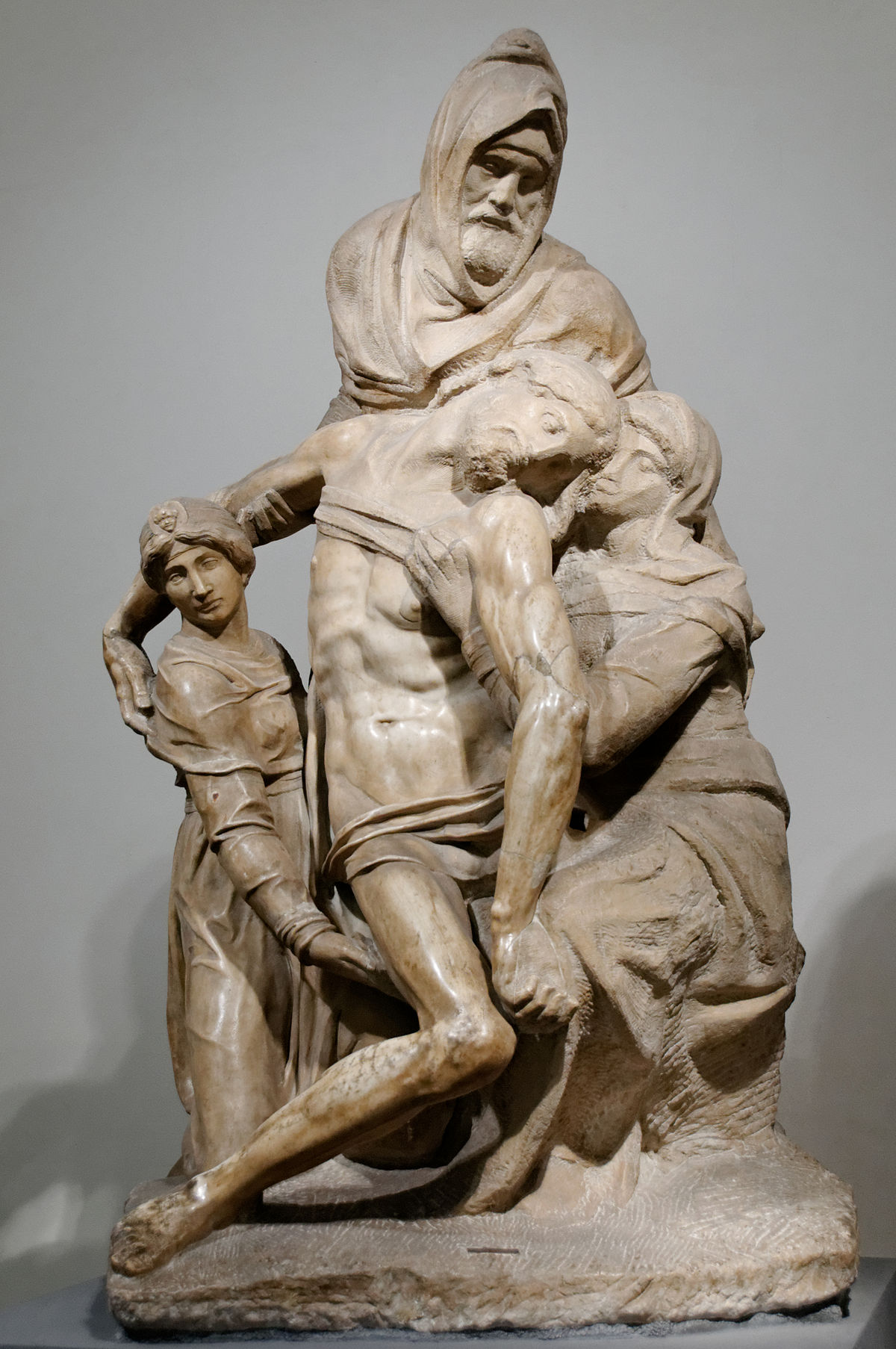 A stepping-stone. I love this book for the same reasons I like so many other books: it encourages me to learn more. As I was reading it, it was hard not to take continual breaks to read about all sorts of things: oil painting and watercolors, turpentine, cadmium red and cobalt blue, the Talmud, the Mishnah, the Gemorra, Picasso, Rubens, Robert Henri, the Florentine Pietà, the history of Judaism in Russia, the variety of Jewish sects, the training one receives in a yeshiva, the order of a Jewish liturgy, and so on.

I highly recommend this book to everyone.

4 thoughts on “My Name is Asher Lev, by Chaim Potok”