With each day, it looks like this isolation will last longer. Even it is eventually lifted, the schools have been called off for the year, which means no chaplain duties until September. So it’s as if my summer is beginning two months early: the routine and habits I take up now could theoretically carry me through the next 5 months, so it’s important to make a good start. I have continued reading since my last post, but not nearly with the consistency I had hoped. My reading chair is placed far too close to the PlayStation, which offers absolutely no help to completing my syllabus. Here’s what I’ve picked up lately though:

Aristotle, Metaphysics XII. I finished reading that book of the Metaphysics where Aristotle arrives at immaterial being and numbers them. I had begun in my last post to consider the notion of circular motion as present in self-movers. Aristotle shows that there must be something which is moved with an unceasing motion, and that this mobile itself must be eternal, and also there must be something which moves that ever-moving mobile. This mover itself is moved by nothing as it moves the mobile, which is the “first heaven”, the outermost sphere of the universe. One might ask, “Is it possible to move another without being moved oneself?” And he points out that this is clear the case with objects of desire: The glass a of beer moves me to pick it up, not by being moved itself, but through being an object of knowledge and desire. This leads to a whole school of interpretation (perhaps the most common) that says, for Aristotle, the unmoved mover only moves in the mode of a final cause and not in the mode of an agent cause. Thomas will disagree with this interpretation, since God must be both final cause and agent cause, but I can see how people arrive at the conclusion based on this text. Aristotle says, “The final cause, then, produces motion as being loved, but all other things move by being moved” (XII.7), the implication being that things which move but are not moved only do so in the mode of a final cause. Other texts, for example the talk about power in Physics VIII (if I recall correctly), indicate that the first mover does indeed move in the mode of an agent cause without being moved. END_OF_DOCUMENT_TOKEN_TO_BE_REPLACED 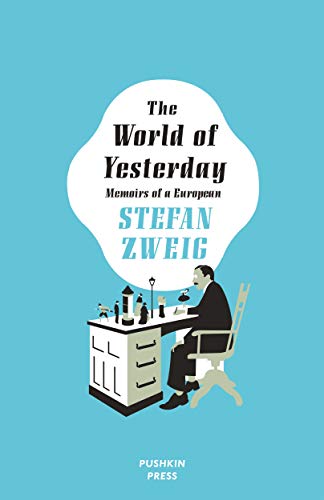