A blogger I follow recently wrote about his hardship in trying to find readers to review his books. Moved with compassion for his trial and seeing that his books were about topics of interest to me (Plato and the French Revolution), I purchased a couple of them myself so as to provide some reviews. What impressed me the most about the two titles was the concept behind their writing, which the author calls tackling the library. This is how you do it:

That’s it. The idea is that once you’ve read several thousand pages on a topic, you know enough to write a book about it. And I think it works: In each case, Oldham produces a 75-page book on the chosen topic that serves as a balanced introduction, with a bit of personal touch as well.

Of the two books I read, one was on a topic I do not know well (the French Revolution) and the other on a topic I have read and studied up on (Plato). This allowed me to judge how successfully the one works as an introduction and how accurately the other one reflects what I know about the subject. In both cases, the works met the mark. With respect to the French Revolution, I know have in mind an outline of the key events, a list of persons I want to research further, and some of the common misconceptions have been corrected or put into context. I expected to be much more critical of the book on Plato, but I found that Oldham introduces each theme in a reasonable order and treats the difficulties in such a way that readers can understand why Plato spent so much time on them. I will always recommend that someone interested go directly to the writings of Plato, but for readers daunted by those dialogues or merely curious about the ancient thinker, Oldham provides a compact summary.

More than these two books, I am intrigued by the notion of tackling the library itself and I hope to try it when I am situated more closely to an American local library. Does this method of learning appeal to you? For what topic will you attempt to tackle the library?

An odd coincidence: Jon Oldham and I were at the same high school for three years, but I don’t think we ever spoke to each other and only hardly knew of each other. Just this last summer, I was at a pancake house in Benton Harbor when he recognized me, introduced himself, and we were able exchange our appreciation for the other’s love of learning. The world seems to get smaller every day…

Check out Jon Oldham’s blog: Dare to be Wise.

With six months since my last post, I will combine several titles under a few blog posts. Though I have not written lately, I have not stopped reading! 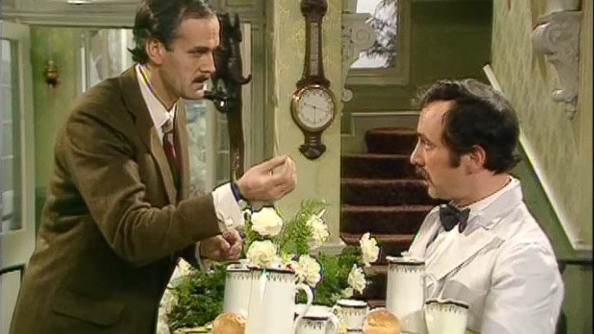 Kazuo Ishiguro: Remains of the Day. I picked up this book at recommendation of blogger, not having ever talked to anyone about this author. Ishiguro was born in Japan but raised entirely in the UK, and the novel reminds one of Downton Abbey with its setting in an upscale house. The story is told by a butler. In some sense, the novel takes place over a weekend as the butler goes to visit an old acquaintance; as he goes, he reflects on his life which turns into flashback that stretch over decades of his service. One of the constant themes is the notion of excellence—what it means to be a butler of distinction—and how this at times seems to conflict with human happiness. I myself wondered how anyone could take so much pride in being a servant without something higher in mind, something beyond this world. One of the sorrows that appears is the fall into disgrace of the master: What can this mean for a servant who has given himself entirely to the service of his master, perhaps without holding any higher ideal?

I enjoyed immensely how the book unfolded. Without any sort of ostentation, the reader arrives at conclusions along with the butler as the book goes on, though perhaps realizing before he does all of the opportunities lost. The emotion it produces is a heavy sort of sorrow, and yet a very quiet one that takes place under a polite smile. I could recommend this book to anyone who wanted a quick read. 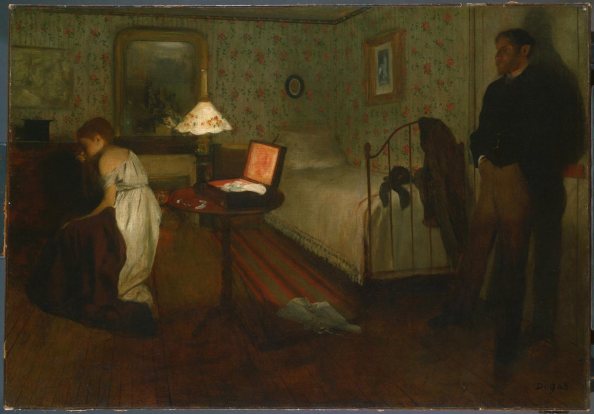 Émile Zola: Thérèse Raquin. What a wretched book! I was in an airport bookstore and saw this novel which appeared short enough to finish during my flights, and I was planning to read Zola eventually anyway. As far as morals go, I think it is straightforward and true enough: Guilt drives out the pleasure of sin and, indeed, one sin leads to another. Furthermore, when I say it is wretched, I do not mean that it does not accomplish its end well. Zola pulls off the horror well. There is a woman who knows of a horrible crime and is unable to inform anyone due to her inability to move or speak: you feel the horror of the guilty ones who dread the possibility of her divulgence, her despair at being unable to communicate, and the dullness of the persons who suspect nothing. Overall, I do not care for the book. It is too awful for the simple message it advances. As far as problematic literary elements, I found that there was nothing necessary about its ending—it seems the book could have ended just as well at many earlier places, and I don’t see why it could not have gone on. I have not yet recommended this to anyone. 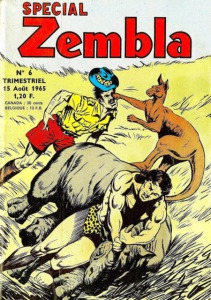 Vladimir Nabokov: Pale Fire. This book was recommended to me about a year ago in a book store. In general, I have had little interest in Nabokov, finding the subject of his most popular work repulsive, but I happened to pick this one up in a book store. Looking inside, I surprised to find how the book was structured: it begins with a 999-line poem to which many pages of footnotes follow. And that is the book. That was enough for me to be interested! As I started to read the “footnotes”, I saw that there were three stories unfolding: that of the editor who is the author of the footnotes, that of the poem’s author, and that of the exiled ruler of Zembla who the editor wanted as the subject of the poem “Pale Fire”. Within a few pages, there was a reference to the foreword which I had skipped, so I flipped back before the poem and found that the foreword was also a fiction composed for the work! One of the things that kept the novel interesting was that each “footnote” could be entirely different: sometimes just explaining cultural reference, at other times giving a whole narrative about one or other of the persons involved. The book is funny as well. An example: Since the work is largely a commentary on the poem, the author recommends buying two copies of the book so that you can have one open to the commentary and one open to the poem—a silly recommendation when you can flip back and forth.

Nabokov’s mastery of language comes forth as well. The only evidence that English is his second or third language is the ease which with he makes jokes that cross the boundaries of different languages. To accompany his invented land of Zembla he constructed at least bits of a language called Zemblan, from which he gives occasional etymologies and a few times gives an English translation from the Zemblan version of a Shakespeare play he has lying around (it was either Timon of Athens or Titus Andronicus—I can’t remember, and my copy is on the other side of the world). There are a few needlessly perverse scenes in the book but these aren’t what one remembers after reading: it’s the language, the structure and the intersection of multiple narrative. I highly recommend Pale Fire to anyone who enjoys reading. 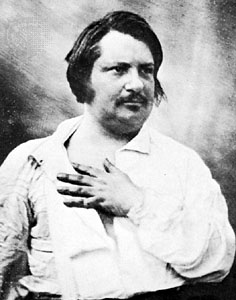 Reading Honoré de Balzac, I asked myself the same question I asked upon reading George Eliot, “How is it that no one ever recommended this author to me?” Balzac is one of the great 19th century French authors, considered one of the founders of literary realism, and known for his series of over 90 works called The Human Comedy (La Comédie Humaine). The works in this collection (mostly novels) are divided into sequences which focus on a specific sphere of French life, such his “Scenes of private life” or his “Scenes of Parisian life”. The volume I just completed, Eugénie Grandet, falls into his “Scenes of provincial life”. Upon learning this, I was instantly reminded of George Eliot’s Middlemarch, which bears the subtitle A Study of Provincial Life. END_OF_DOCUMENT_TOKEN_TO_BE_REPLACED